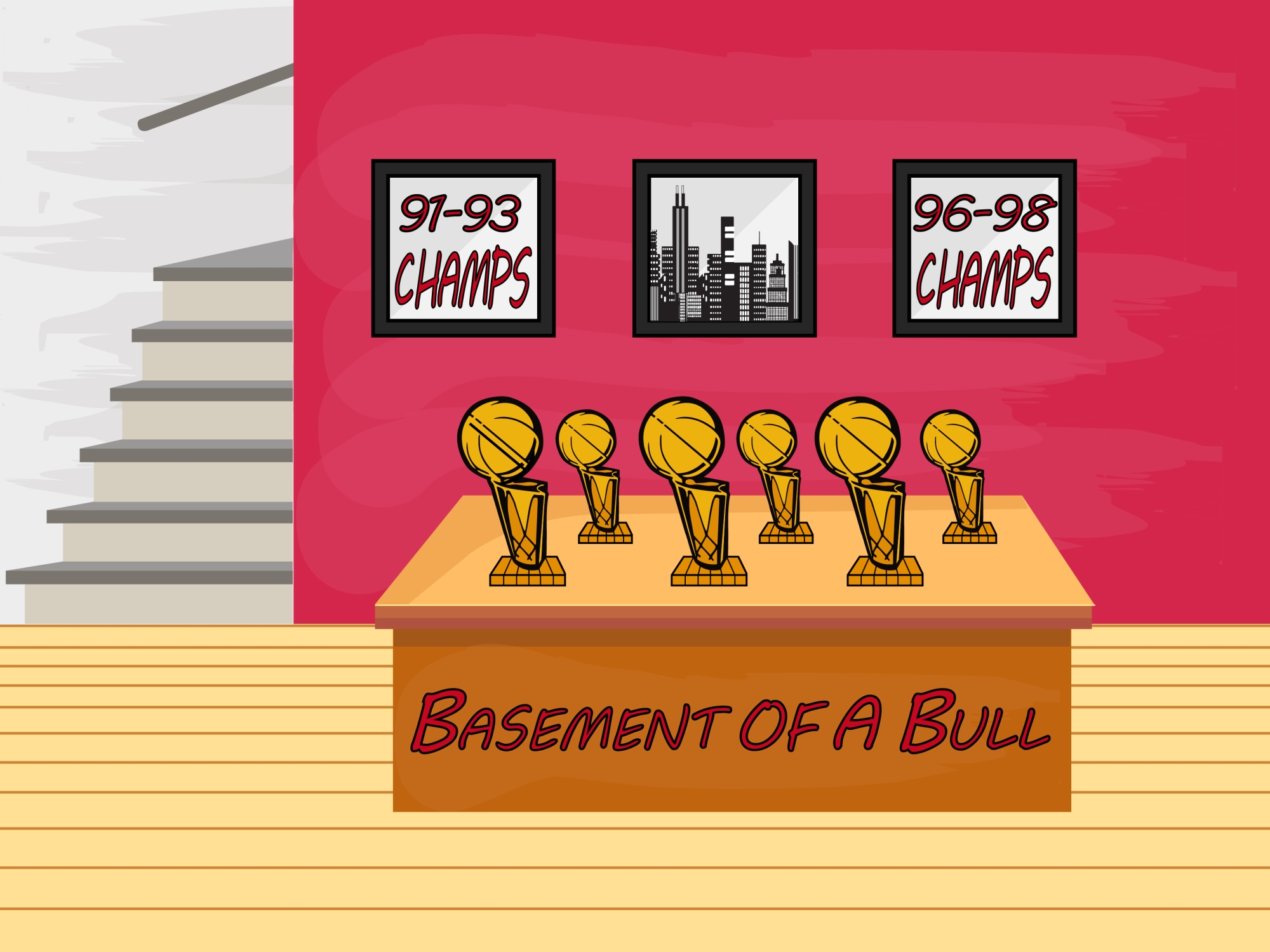 I grew up in a small town down in southern Illinois. I’d share the name but I don’t think it even registers on Google maps. Our town didn’t even have a barbershop.

The way we all viewed Chicago was the way I assume people in Chicago view Mars; it’s not just a big city to us, it’s a totally different planet, one that maybe we could inhabit sometime in the way distant future.

So, needless to say, people were shocked when they found out I passed the test, that I was heading to the big city to start with the Chicago Police Department.

Here’s another thing, our town viewed Chicago as a war zone. Becoming a police officer–in their minds–was equivalent to joining the Marines, heading over to the Middle East. I’d like to say people were proud of me, but I think the general reaction was more confusion. I think they even felt sorry for my parents. Your son just signed his death notice.

What they didn’t know is just how far away I was from any sort of “action.”

I worked in the traffic violation department. The mayor installed these red light cameras all around the city. They take photos of the car and license plate, then I go in, print those out, look up who the license plate belongs to, then send that out in the mail with a fine.

Like I said, I’m pretty far away from the action. Still the next town over.

Proximity-wise, I sit near a couple of our detectives. They’re kind of like me, the bottom of the totem pole, but at least they are in the game. Handed cases. Solving some of them. A lot of times I’ll pretend to be deeply focused on the red light camera stuff (doesn’t require a ton of deep thought on my part) and just be eavesdropping on their conversations.

It was Wednesday morning, sometime around 9 a.m. Detective McDonald and Detective Barboza were coming back to their desks with their styrofoam cups of black coffee.

“You think the Bulls can make it seven in a row?” McDonald said. I could hear him shuffling the pages of the Chicago Tribune.

“The hell’s gotten into that team?” Barboza said. “Couple weeks ago, I thought we’d never win again, now it doesn’t seem like we’ll ever lose. All I can say, they better not screw this season up and get a bad draft pick. All that blowing up the roster for nothing.”

Their boss (Lieutenant Zahn) came marching down the hall. Always marching. Never in a good mood. Buttons on his shirt looked like they were about to go flying. He was a heavy guy, but it was weird, it was like his gut was solidly in place. No flab. Just a bowling ball. I would always sit straighter in my chair, look extra focused when he walked through the halls; as if he’d somehow see that extra effort in my posture and say, “Hey, kid, let’s get you out of red light violations.”

“Alright you lazy bums, I got some real good ones in here, some real headline cases, the kind that’ll launch your sorry careers,” Lieutenant Zahn said. “Get ready to cancel those Christmas plans.”

“I can barely trust you clowns with a missing hat,” Zahn said. “You know the drill, pick three, get on ’em, I want one of ’em solved by end of day Friday.”

“When you taking off for the holidays there Big Z?” Barboza asked.

Didn’t hear a response, just heard him marching away.

“Only guy I’ve ever known who can literally just walk away from a question he’s not interested in answering,” Barboza said.

“So much for an easy week before Christmas,” McDonald said with a sigh. “Missing kayak? Who steals a kayak in December?”

“Oh yeah, even if they’re not solved?” McDonald said.

“I’ll get done what I can, but I’ve got priorities,” Barboza said.

“And that coffee’s already run through me,” Barboza said. “I’m gonna go register the morning bowel movement, give me one of those stacks.”

Barboza passed by my cubicle carrying the file. He stopped. Turned around.

I pointed at my chest. Who me?

“I’m gonna take a dump,” Barboza said. “Why don’t you go ahead and pick out two cases from this pile, find me the easiest ones.”

I nodded. Tried to play it cool.

Because to me, these files seemed like a really big deal. To everyone else, it didn’t seem like it mattered.

I flipped through page after page of the reports. Mostly missing or potentially stolen things. I wanted to take on all of these cases. Everything seemed worthy of our attention. But I tried to raise my bar, or I guess lower my bar. Just find the easiest one.

I stopped. Read the headline over and over.

This seemed like a way bigger deal than anything that ever showed up on Barboza and McDonald’s desk. Maybe it was a mistake? Or maybe those two were moving up the ladder. Or maybe I just truly have no gauge for what constitutes as big city crime.

I jumped a little in my seat. My knee hit the desk.

I randomly grabbed two from the stack.

“Ah, you gave me the kayak,” Barboza said. “And a missing Bernese Mountain Dog? Well, yeah, probably the easiest dog to find. I like it. Good work there Red Light.”

When Barboza was back at his desk, I carefully slid the United Center page out, put it on my legs, kept part of it under the desk.

The red lights could wait. I had my first big city case.

Basement of a Bull is a work of fiction. All characters, all events, everything is not real. New posts go up Tuesdays and Thursdays. If you’re wondering where this is all going, hey, so are the writers. The goal here is to essentially create a Chicago improv show, just written out.