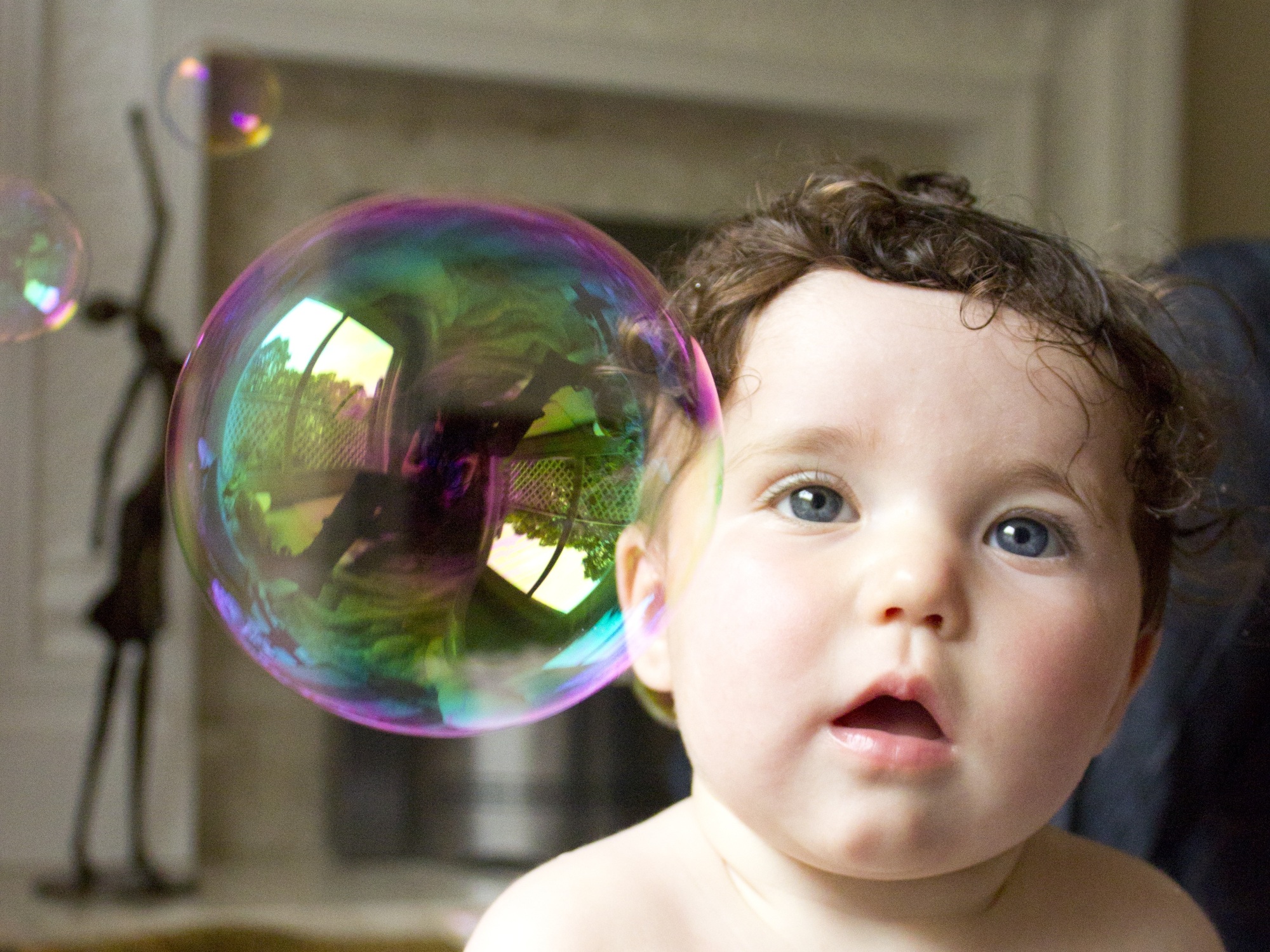 The SEC is more than a football conference.

Now, granted, I don’t think we’ll see two SEC teams battle it out for the National Championship a la Alabama vs. Georgia, but it’s not crazy to argue for the SEC as the deepest conference in college basketball. Especially after they won the Big 12 vs. SEC Challenge, even without Auburn playing.

The SEC has a real shot at getting eight teams into the NCAA Tournament, and could even get up to 10 depending on how things play out here in February and March.

First, let’s start with the Locks.

None of these five are really at risk to fall on the bubble in the next month.

I’m interested in following how high Tennessee can climb. The Volunteers have that early season Purdue victory, the strongest resume win of any team in the conference.  If they can pick up road wins this week @ Kentucky, @ Alabama, the Vols start to drift up to that No. 3 seed territory. KenPom likes them even more, currently has Tennessee as the No. 7 team in the country. Go Rick Barnes, go.

This is a unique year where almost every team, regardless of conference, is piling up a bunch of losses. Not just teams on the bubble either. Teams still in the mix for Top 5 seeds have non-traditional win/loss counts.

If the Aggies can finish 5-3 in conference, getting either the win this week @ Auburn or home against Kentucky, that should be enough. Less than five wins from here on out, that would put A&M in that 8-10 or 7-11 conference record territory. In order to get in at 8-10, they’re going to need West Virginia to finish the season on fire to make that out-of-conference win carry more weight.

Worth mentioning, Texas A&M has wins over Oklahoma State, Penn State, USC, and Providence, all four teams still alive (but barely) to be in the field of 68.

The Tigers may have the most interesting situation of any team in America if Michael Porter Jr. comes back before the tournament.

Imagine that, a bubble team adding the potential #1 pick in the NBA Draft just in time for March Madness. It’s like the Billy Preston situation x10.

They Tigers have a win over Kentucky and Tennessee on the resume and a pretty light remaining schedule. Missouri is 5-5 in conference right now, all signs point to a 10-8 or 9-7 finish, that would certainly be enough to get in.

Arkansas is hanging on by a very thin thread. What they have in their favor:

What it might come down to is 1) Getting to 9-9, which means finishing the season 5-3 and 2) Getting the win over Auburn second to last game of the season

Kentucky, Alabama, and Texas A&M all have remaining shots at Auburn but–of these teams still in the mix for the NCAA tournament–only Florida and Arkansas will get Auburn in their home gym.

BARELY HANGING ON TO THE BUBBLE: Mississippi State (17-6) KENPOM: 64

And that’s pretty much it.

Because of how soft their out-of-conference schedule is, Mississippi State will not have any leeway if they fall below 9-9, and probably need to finish 10-8 in conference.

In LSU’s favor, they have wins over Michigan, Houston, and–not sure if “when you beat them” matters–but they do have that win @ Texas A&M win the Aggies were still No. 11.

In Georgia’s favor, the St. Mary’s win looks great and they also have that win over Florida. Their remaining schedule is difficult, but glass-half-full interpretation: they will have the most attempts at big wins left with two shots at Tennessee, home against Auburn, then @ Florida.

Hold on Arkansas and Georgia. I really hope Georgia can make a run just because I’d like to see Maten in the tournament. He’s one of the best frontcourt players in America and could give a higher seeded team problems in the first round depending on matchup.