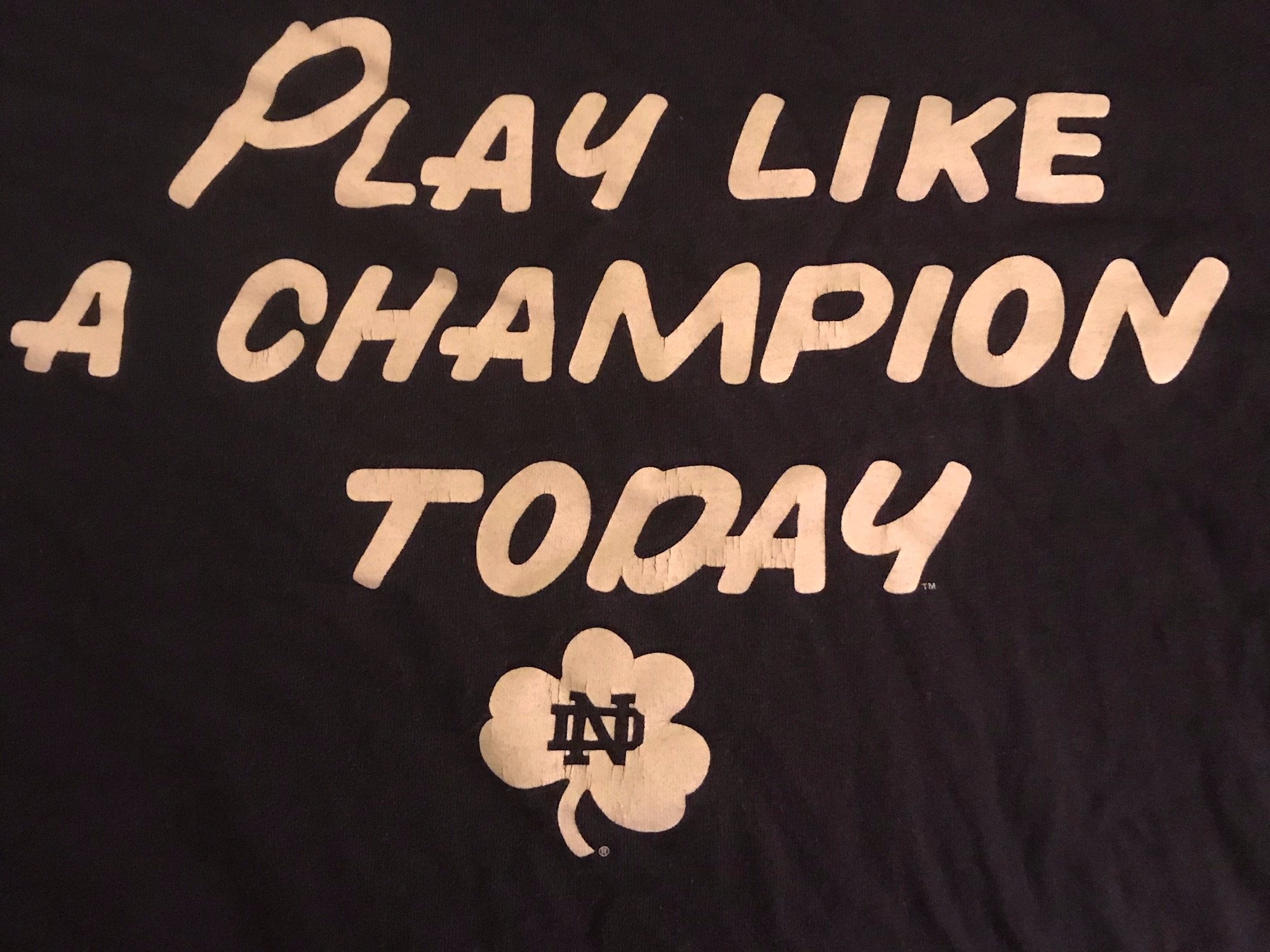 Going into a season with two projected all-conference players can be pretty reassuring for a team heading into conference play, especially in the cutthroat ACC where even the returning champs find themselves fighting in the middle of the pack. But injuries inevitably occur during the year, and Notre Dame has been feeling it more than most.

Bonzie Colson and Matt Farrell are currently out for a Notre Dame team that consistently has a short rotation, leading them to desperately search for a functioning lineup. Notre Dame still has effective players, but not to the level necessary to produce against such a volatile conference as the ACC. Watching the games since the injuries has been painful, including a last-second loss to North Carolina last night. Mike Brey has done a fantastic job coaching, and the team has played hard, but there just hasn’t been enough offensive firepower for them to stay afloat.

The current status of college basketball and the NBA is effective two-way players at all positions. Two-way players refer to efficient offensive and effective team defense. Notre Dame’s current issue is lacking 2-way players, specifically on offense. Players such as Rex Pflueger and Martiinas Geben are respectable players but just can’t get the ball in the hoop enough for the Irish to run their normal offensive sets.

Mike Brey has thus adapted his offensive like he did back in 2009 to the “burn offensive” which involves slowing down the game, lowering the overall score and allowing Notre Dame a chance to stay in the game until the very end. The Irish have played respectfully the last two games as a result, leading to down to the wire 4th quarters. The results were still losses though, making a NCAA tournament appearance increasingly more difficult as long as the two Notre Dame stars continue to sit. Notre Dame has proven time and time again though that they will continue to grind during the season, and in a difficult ACC going just above 0.500 is likely enough for a tourney bid.