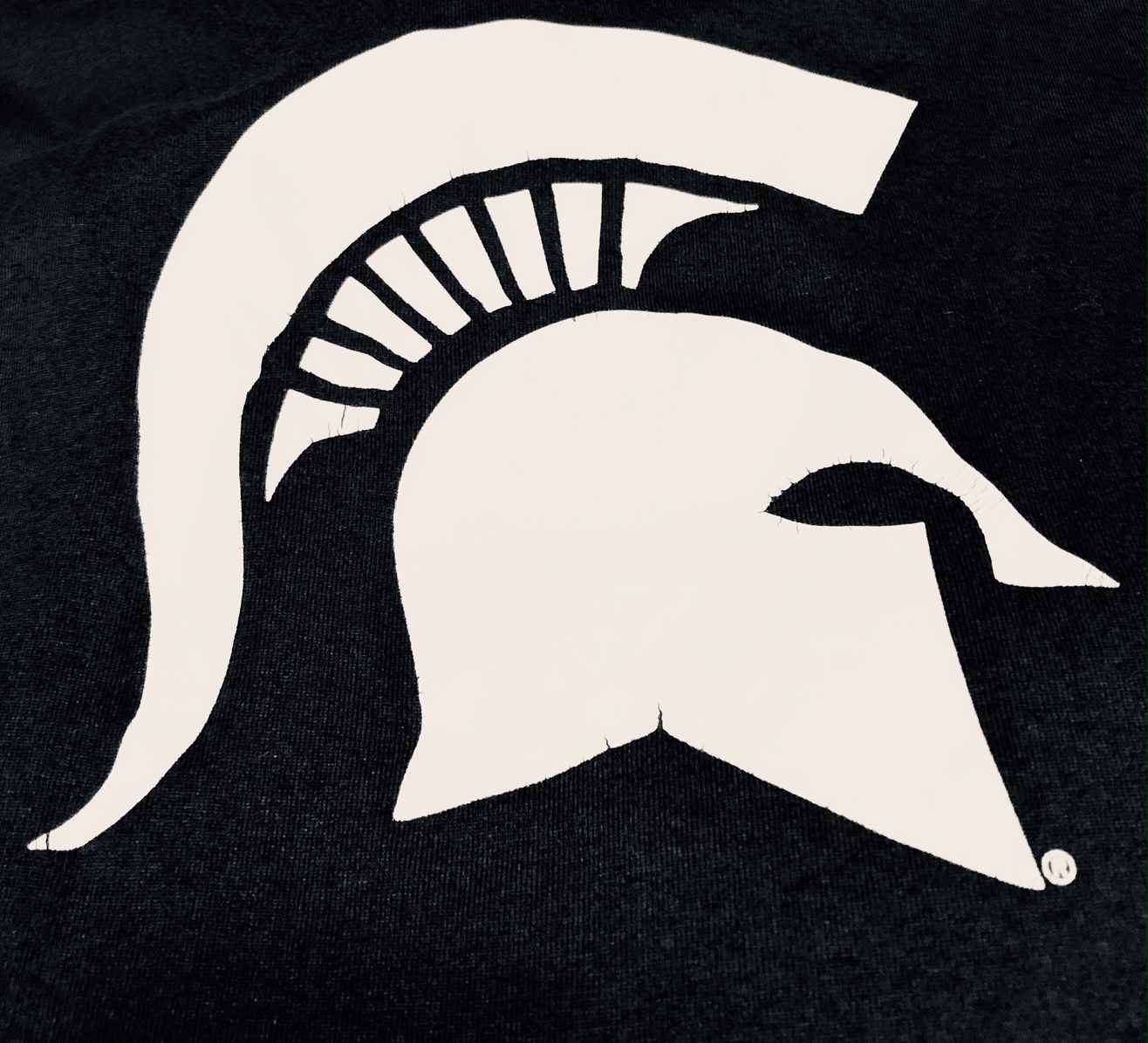 Michigan State has played twice since I last wrote. The first game was against Notre Dame on Thursday.

Now, let’s be clear here, I have always disliked Notre Dame, but now that I live in Indiana I really have a reason to dislike them. There is nothing worse than talking to the guy around the water cooler about Notre Dame football and why that will somehow apply to the success of their basketball team. If that were the case, we would have had a tough time on the court in the past. Anyways, MSU best ND 81-63 with Josh Langford and Cash Winston leading scorers with 17 points each. This was a dominant game at times, but we will get to that.

MSU opened Big Ten play on Sunday against Nebraska with an easy 86-57 win over the Cornhuskers. Nick Ward led all scorers with 22 points.

Now here is what you came for:

This may or may not actually be true, but it certainly doesn’t hurt. And oooooooooh baby does this team have it.

The length that comes with Jackson and Schilling, the hunger that comes with Ward, and the smarts that come with Carter make it almost impossible for teams to shoot over us. The guards are going over screens and staying in the defenders face and the blocked shots have become regular. DePaul is the only team this year to shoot over 45% against us, and we won that game by twenty. The amount of bodies that can come off the bench is crazy. As long as Jackson and Ward stay out of foul trouble our interior defense is going to be dominant.

The first half of the ND game may have been the best basketball that MSU may play all year. They couldn’t miss and they weren’t letting ND get any clean looks at the basket. If you are an MSU fan, this makes you excited. It looked like we might score 100 in that game.

It is fun seeing Josh Langford healthy, his pull up game is on point right now, and getting to the rim is something new we are seeing. Again turnovers and a bad start to the second half made a game we won by 20 closer than it should have been, but hell what are you going to do. The scariest thought is there is still room for this team to grow and Bridges hasn’t awoken yet.

The schedule worries me:

I’ll admit it, I’m a superstitious person. I’m a guy that has to switch seats when losing or change clothes and never wear that hoody again during a game. If results come from it, I believe it. That’s why this schedule scares me. On paper, it doesn’t matter, MSU will roll to the final four like every pundit has said (I do agree with most)

But, let’s dive into it for a minute:

Playing Duke then three games within 4 days ending with UNC and finally ND, May have been the toughest of the year. This is a crazy thought, but the Big Ten is down this year. Looking forward, Oakland looks to be the next test and then next is in February when we play home vs. Purdue then at Minnesota. Those two teams are the best in the league under us and we only play them once. After Minnesota, there isn’t much until the Big  Ten tourney, which is a week earlier this year.

All of that, in my head, will lead to a bored MSU team and one that may be on a low entering the tourney. That week off between the conference tourney and March Madness may be the undoing of the big ten, or it might start a trend (its hard to say).

Again, on paper, it’s a two-way race between Duke and MSU, but Duke will have a much harder schedule in the ACC than ours between now and March. Hopefully, that won’t matter and we see them in the final game where we get revenge.

MSU will take on Rutgers tomorrow at 7pm in New Jersey. My guess is that it is another boring route, just like Nebraska was.